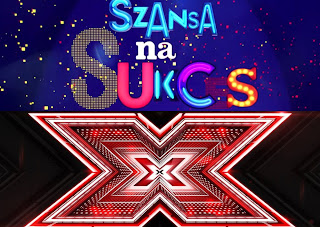 This Sunday Poland begins its national final, Szansa na sukces, while Malta, with X Factor Malta, finishes the semi-final stage.
Poland - First semifinal of "Szansa na sukces" (15:15 CET):
Poland's election for the next Eurovision Festival will be held through the Szansa na Sukces, the talent show that Polish broadcaster used to choose its representative at the Junior Eurovision Song Contest.
The first of the three semifinals of this stage of the contest, after being recorded on January 19, will be aired this afternoon with seven participants evaluated by a jury composed of Cleo (Poland 2014), Michal Szpak (Poland 2016) and Gromee (Poland 2018 )
In each semi-final, the candidates will perform themed "covers". The semifinal of this afternoon will have as a theme hits the well-know group ABBA.
After their performances, the jury will choose a winner. Among all the discarded of the three semi-finals, this jury will choose an additional finalist.
First semifinal:
The broadcast can be followed on this link.

Six candidates will compete tonight for the four places that give access to the final, next week. Among these candidates, Destiny Chukunyere, winner of the Junior Eurovision Song Contest 2015, remains one of the favorites to get the victory.

The girls:
The groups:
The Boys:

The broadcast can be followed on this link