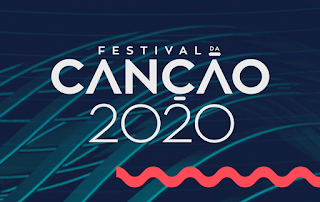 Portuguese broadcaster, RTP, has announced the running order of the 16 artists and songs that will compete in the veteran contest, and Portuguese national final for Eurovision, Festival da Cançao 2020.

Eight participants will compete each semifinal, on February 22th and 29th at RTP studios (Lisbon). Four will advance to the final with the votes of a jury and public (50/50).

The final, with eight participants, will be held on March 7th at Elvas, border city with Spain. The winner, and Portuguese representative in Rotterdam, will be chosen by a jury from the seven regions of the country and the SMS votes.

Each show will have diferents hosts:

Besides Inês Lopes Gonçalves will be in the three shows from the Green Room.