Czech Republic and Greece announces their representatives in Rotterdam 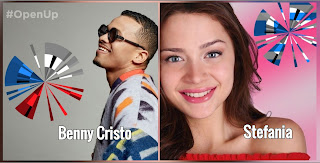 Czech Republic And Greece have confirmed their representative: first by national final, the second internally. 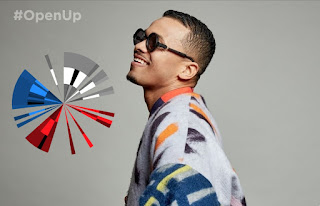 With a surprise in the voting, rapper Benny Cristo with “Kemama” will represent Czech Republic in Rotterdsm, after win the online final ESCZ 2020.

The singer has got the victory over the rest of candidates with the best score in the public voting and second best in the European jury. Second place has been for Elis Mraz & Cis T, second best voting of the public and the third of the jury:

Also called Ben Cristovao this rapper and rapero, and jiu-jitsu player is a popular artist in the Czech music for the last ten years.


His most successful songs have reached more than 60 millions of views in Youtube. 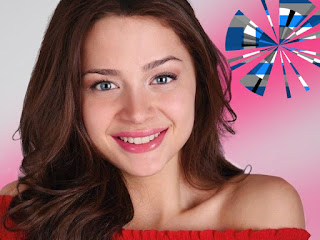 Greek broadcaster, ERT, has chosen, and confirming the rumors, Dutch singer, and Greek origin, Stefania Liberakakis, will be the representative in Eurovision Song Contest 2020.

Stefania, 17 years old, was a participant in a Eurovision franchise: in 2016 was the Dutch representative in JESC 2016 with the group Kisses.

Her song, “Superg!rl”, has been composed by the experienced Dimitris Kontopoulos  and the group Arcade. Sharon Vaughn has been the lyricist, after write the lyrics of the Russian song in Tel Aviv, “Scream”. Staging director will be Fokas Evangelinos, member with Kontopoulos of called "Eurovision Dream Team".

Greek origins and born in Utrecht in 2002, she started to sing with was eight. Two years later, reach the fame in The Voice Kids Netherlands and take part in the Dutch kids choir Kinderen voor Kinderen

In 2016 represent her home country in Junior Eurovision Song Contest 2016 as a member of the group Kisses, reaching place eight with “Kisses and dancin”.

From 2016, Stefania starts a solo pop career with a successful YouTube and Tik Tok Channel.

With four released singles, her song “Stupid reasons”, on the market from 2018. has reached more than a million of views on YouTube.


In June 2019, Stefania took part in the most popular awards in Greece, MAD VMA Awards, singing a version of the song “Con Calma” with Ilenia Williams and Konnie Metaxa.