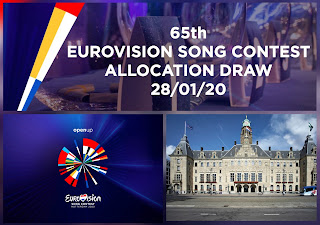 This time it will be the mayor of Tel Aviv, the organizing city of Eurovision 2019, the one that passes the witness to his counterpart in the Dutch city of Rotterdam. 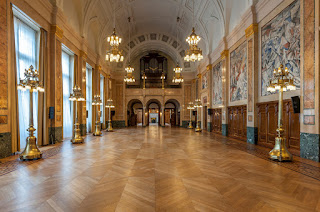 After the ceremony, the allocation draw will take place. In addition, to which live show (May 12th or 14th), 35 semi-finalists countries will compete, we will know in which semi-final the host country (Netherlands) and the members of the Big Five (France, United Kingdom, Italy, and France) will be assigned. In addition to being the one in which they will have to vote and cast, on a mandatory basis, you can watch a small fragment of his performance from the show on May 16th, recorded the day before, in the general rehearsals. 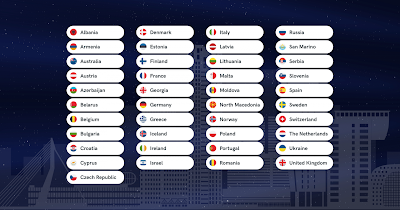 The semi-finalists will be allocated in five pots, an allocation based as they are voted in the last years, an analysis made by the official consulting agency Digame. This distribution wants to prevent the votes between neighbor countries, and add more excitement in voting time.

Distribution in the pots:

The broadcast, hosted by Chantal Janzen, Edsilia Rombley and Jan Smit, will start at 16:00 pm CET on the YouTube official channel of the Eurovision Song Contest.