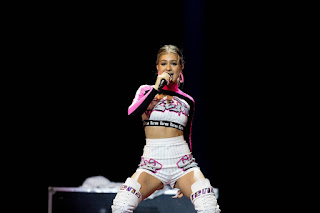 Belarusian broadcaster (BTRC) has confirmed a national final to select its candidate for Eurovision 2020.

Submission period is now opened till 17th of January for artists interested to take part  with their songs.

Last years all entries submitted were evaluated in the live auditions. However In this edition, a focus group of BTRC will analize and shortlist all entries received that will participate in the audition, which is has been set to be on the 27th of January. The artists shortlisted will be announced on 22th of January.

Up to 12 candidates auditioned will advance to the final that would be held no later than 6th of March. The exact number of candidates selected will depend of the BTRC broadcaster or focus group decisition.

Unlike the last year when the winner in the final was chosen only by a jury,  this year the public will take part also in the decition.

Zena, Belarusian participant in Tel Aviv was chosen only for the jury.