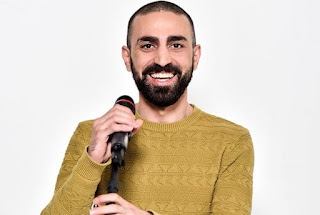 Tonight, New Year's Eve, Georgia, has its representative for Rotterdam after the final of Georgian Idol 2020, the talent show used as Georgian National Final: Tornike Kipiani.

This artist has been the winner in a final that he fight against another three candidates: Barbara Samkharadze (second place), Tamar Kakalashvili (third place) and Mariam Gogiberidze (fourth place)

Tornike, voting favorite during the last five weeks, was the candidate with more options to get the ticket to represent Georgia in Eurovision 2020.

Finalists of Georgian Idol 2020:
The song of Tornike, elected internally by Georgian broadcaster, will be unveiled later