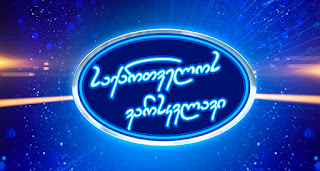 Georgian Idol, talent show and national final for Eurovision, has selected tonight the four finalists that will compete for the victory and the ticket to Rotterdam. A final that will be held in New Year’s Eve.

Tornike Kipiani holds his position as favorite, winning tonight's semi-final, and fifth week in a row.

After voting, Davit Rusadze was the participant less voted by the public, being eliminated of the competition.